The Queen’s Birthday Club Jamboree to Stanhope was well attended and a great weekend was had by all. 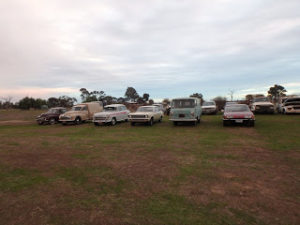 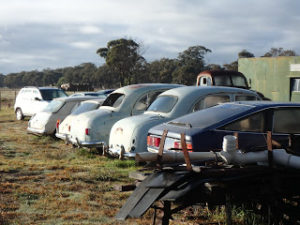 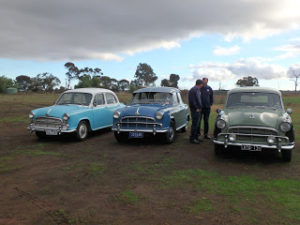 Some of us decided to make it an extra long weekend – because we could – and arrived early.

On the face of it, this was a good idea, offset by the advent of rain on Friday. Good for the tanks but not so good for the campers. Nevertheless, we soldiered on and made sure we had a good time.

The rain Friday cleared by the weekend, ensuring that we forgot about the inclement weather by the time everybody had shown up. 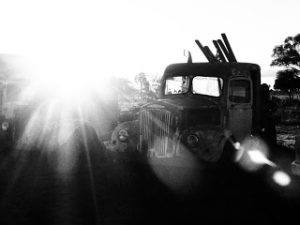 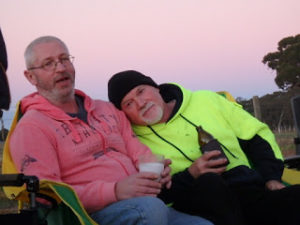 There is lots to do and see around the area on this particular weekend, with the Echuca Steamfest, many different markets and lots of interesting places to see.

The steamfest is always a feature with many great cars on display ranging from steam cars and trucks from the very early days through to modern vehicles of many types.

The annual auction was once again a great fundraiser with many interesting items sold. Phone bidders pushed up the price on some articles to record levels.

How they deal with miscreants around these parts: 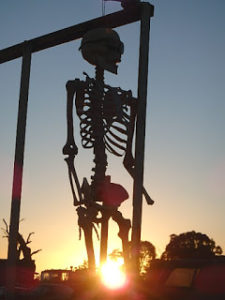 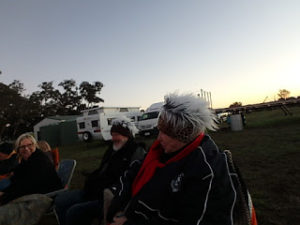 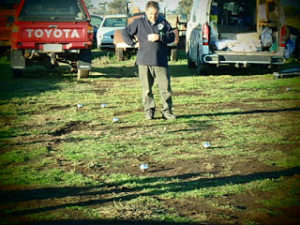 The local Stanhope market always turns something interesting up. Last year it was a couch that was very useful around the evening campfire. This year it was the entertainment afforded by bocce, purchased by Chris.

Music and jokes were a highlight of afternoons and evenings spent huddling around the campfire.

Yeh, that’s actually ice on the windscreen of the Magna: 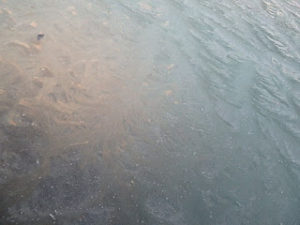 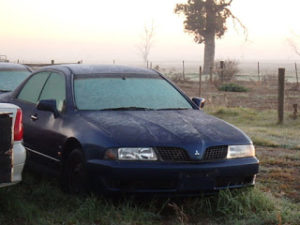 The entire range of weathers were on display, with rain on the Friday giving way to a fine mostly sunny weekend, fogs and frosts of a morning and clear starlit nights. 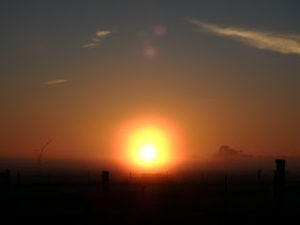 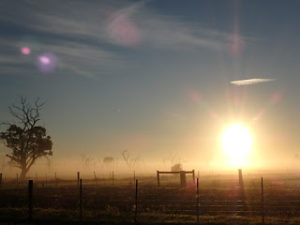 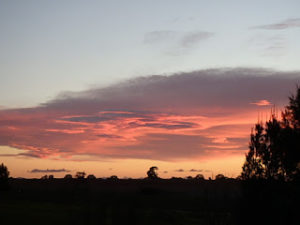 We’re looking forward to an even better weekend for next year with the promise of more club run events, particularly of an evening.

Many thanks to all who organised the weekend. It was a great job and a great and enjoyable weekend. 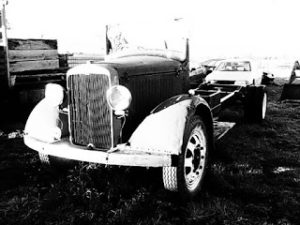 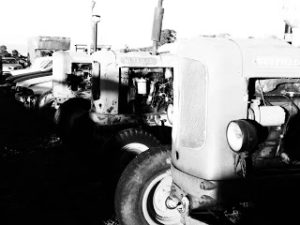